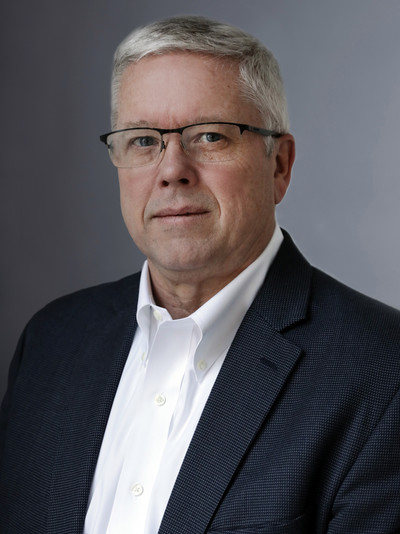 Scot was appointed as President & Chief Operating Officer in January 2019 after having served as President - Performance Solutions from February 2015. Scot was also appointed as a member of the Board in April 2019. Scot joined MacDermid Inc. in 1999 which was acquired by Element Solutions in October 2013. In this role as President – Performance Solutions, he led the integration of the former Alent plc businesses (Alpha and Enthone) and the former OM Group businesses (Electronic Chemicals and Photomasks) with MacDermid in 2016. His previous roles include President of MacDermid Advanced Surface Finishes and Graphics Solutions from 2013 to 2015, and President of MacDermid Graphics Solutions from 2010 to 2013. He attended the University of Wisconsin - Stevens Point