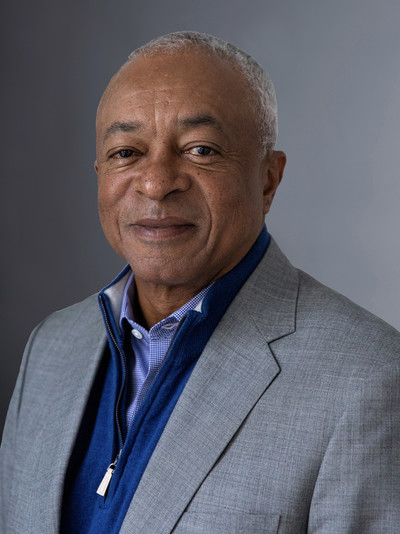 Stan has served as a director of Element Solutions since 2013. A veteran of 21 years at Merrill Lynch & Co. Inc, until 2007, Stan served as Chairman of Merrill Lynch's Board from 2003 and Chief Executive Officer from 2002. He also served as President and Chief Operating Officer, President of U.S. Private Clients, Chief Financial Officer, Executive Vice President and Co-head of Global Markets and Investment Banking during his career with the firm.