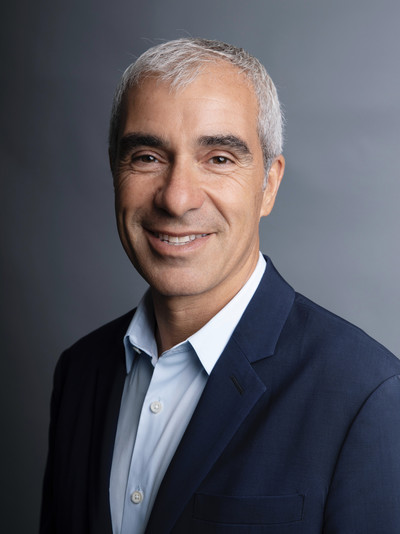 Martin was appointed as Executive Chairman in January 2019 after having served as Chairman of the Board since founding Element Solutions in 2013. Martin brings an outstanding track record of creating and building successful businesses for the long term. He is the founder and CEO of Mariposa Capital LLC, a Miami-based family investment firm, and Chairman and controlling shareholder of Royal Oak Enterprises, LLC.

Martin is also co-founder and co-Chairman of Nomad Foods Limited, a leading European frozen foods company, a director of Restaurant Brands International Inc., one of the world's largest quick service restaurant companies, a founder and co-Chairman of APi Group Corporation, and serves as principal and executive officer of a number of private investment entities and charities.

In 2001, Martin created Jarden Corporation, a Fortune 500 broad-based consumer products company where he served as Chairman and Chief Executive Officer for ten years, and as Executive Chairman from 2011 until April 2016, when Jarden merged with Newell Brands Inc. He served on the Board of Newell Brands from that time until 2018.