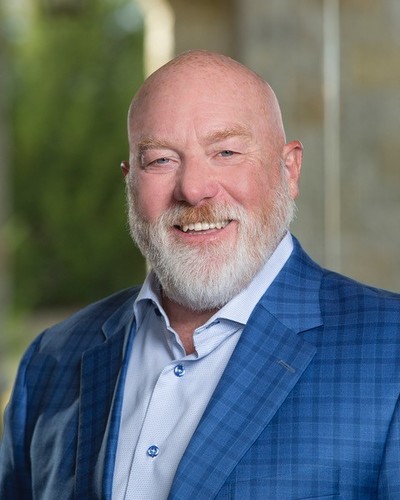 Chris has been a director of Panhandle Oil and Gas Inc. (NYSE:PHX) since 2019, and is a member of its Audit and Compensation committees. He is also a director of Smart Chemical Solutions, LLC, a private company. He has previously served as a director at OCI Company Ltd. from 2006 to 2008, ANSAC from 1994 to 2006 and Tangoe, Inc. from 2002 to 2008, and was an operating partner of Advent International Corp. from 2011 to 2018 which he advised on transactions in the industrial sector. Chris holds a Bachelor of Science in Chemistry and in Business Administration from the University of Connecticut, as well as a Master of Business Administration from Pepperdine University.