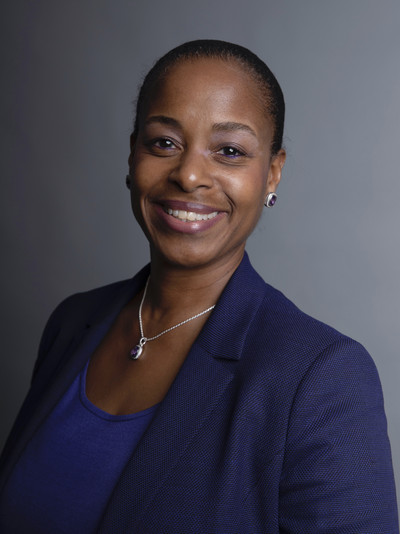 Nichelle has served as a director of Element Solutions since 2018. She most recently served as Executive Director, Mergers & Acquisitions for Praxair, Inc. from 2011 to June 2019. Nichelle joined Praxair in 2003 as Senior Counsel responsible for M&A and commercial transactions for Praxair's U.S. packaged gases and healthcare businesses. She served as Assistant General Counsel of Praxair from 2007 to 2011 and transitioned to her former role of Executive Director, M&A in 2011. She is admitted to practice in New York and Connecticut.